The object of the study is to find out the studentsâ€™ achievement in writing Descriptive texts. It is expected that the research would be useful for the teachers and students in language teaching and learning process. The research using media video with population on this research is studentsâ€™ X Grade SMA NEGERI 1 Compreng and the sample are X MIA-1 as control class and XMIA-2 as experiment class. The technique used for collecting data is pre-test and post-test. First, the writer gave a pretest. It was conducted at the beginning of the research. Second, the second activity was held. It was continued with the third activity, the fourth activity, the fifth activity and post-test was conducted. At last the writer made attitude scale to students experiment class about the write and using media video. Result from pretest and posttest data for using t-test and posttest mean to using the same test that the t-test each t-test were used second row (equal variances not assumed). based on the results of hypothesis test using t-test was obtained sig.0,000 with the value of the significant level a = 0,05. so to conclude (0,000 < 0,05), H0 is rejected that mean H1 is accepted that means students' writing descriptive text ability of experiment class better than control class in writing descriptive ability. Therefore, teachers should always try to search an interesting video about descriptive text which their teaching writing. Based on the result, teachers can apply media video to improve the studentsâ€™ writing skill. 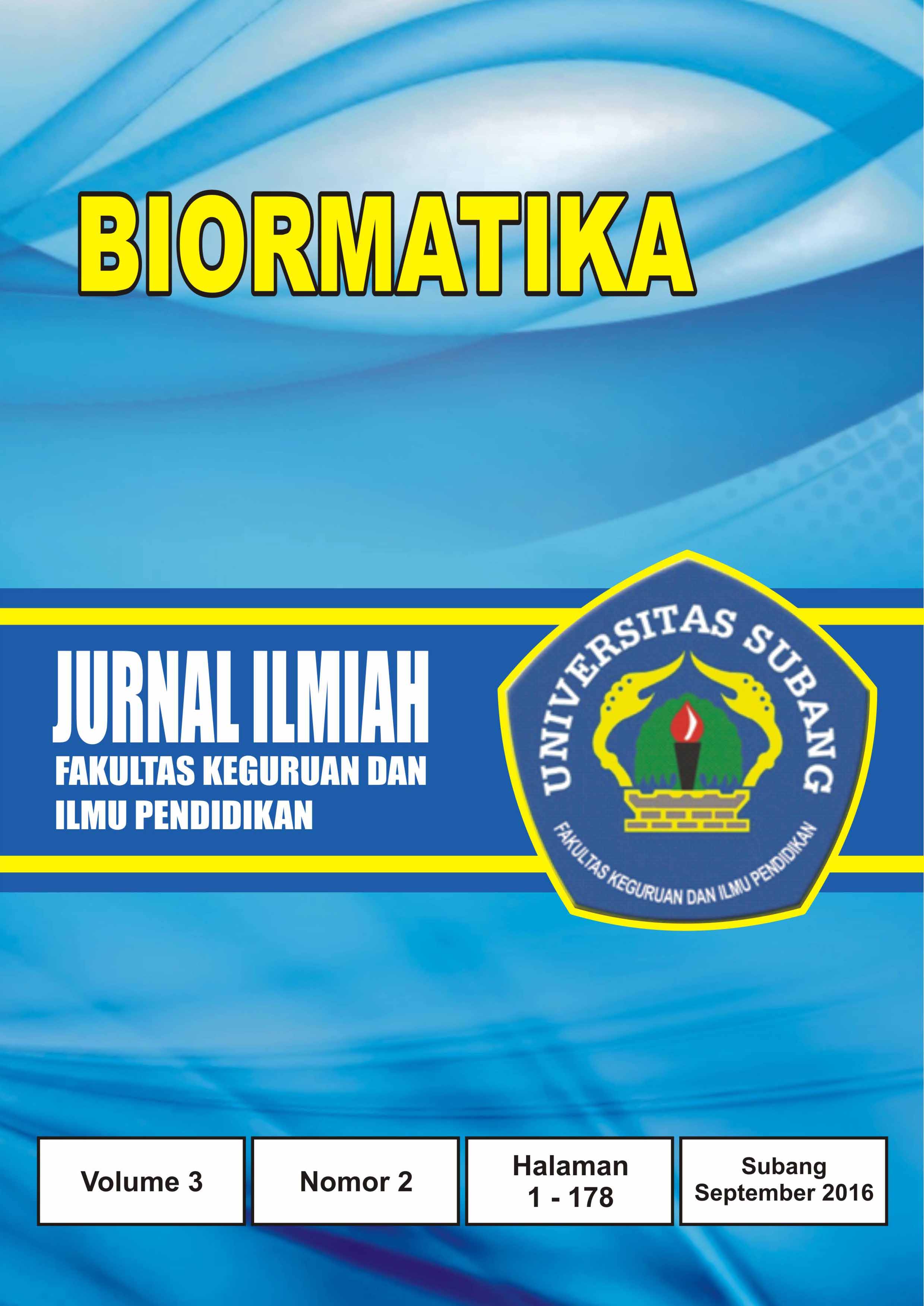 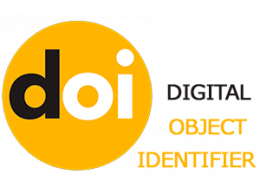 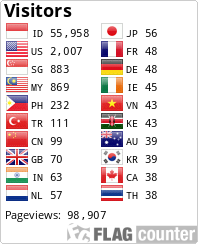